Skate City captures the heart and soul of street skating in an authentic light. Players will now have the opportunity to explore five unique cities based off of real-world skate locations, including the streets of Los Angeles, Oslo, Barcelona, Miami, and Tokyo on the Apple Arcade version (First three cities are currently released on PC & Console). Set to original lo-fi beats, you can ride like a local through each city’s Challenge mode, or take it at your own pace with Endless Skate.

Agens is 45 designers, developers and creatives. Agens turns ideas into products and experiences that people enjoy. Over the past decade Agens has been doing this with leading brands, by teaming up with startups and by starting ventures.

Agens Games is located in Oslo, Norway and has developed digital games since 2005 as a subdivision of Agens AS. Throughout more than ten years and 100 game productions, Agens goal has been this: to create fun and memorable experiences for everyone.

We are developing games for both external brands and our own IPs, focusing on handheld platforms.

Snowman is a small studio at the centre of artful experiences. Founded in 2012 with the release of reminders app Checkmark, we went on to launch Shifts, Circles, and Super Squares, before collaborating with Harry Nesbitt on Alto's Adventure. Whether as a developer or creative partner, our goal has always been the same: to create meaningful experiences that you may sit with for a short time, but that sit with you for a long while. 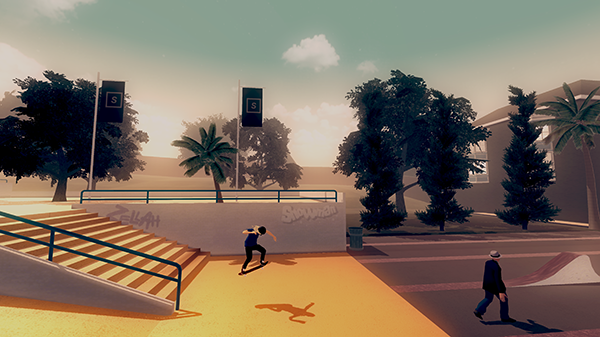 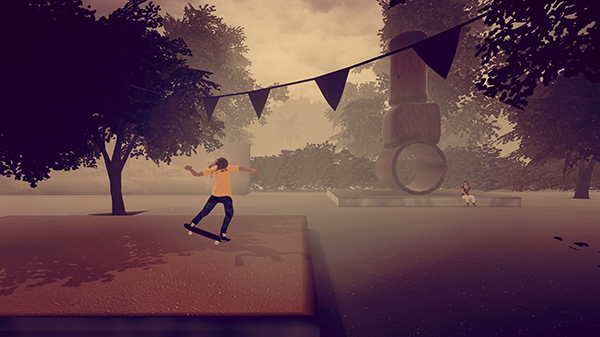 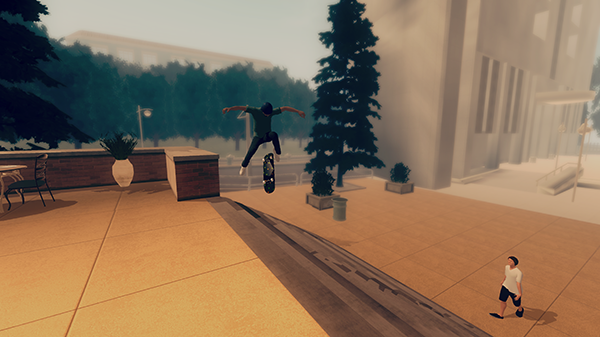 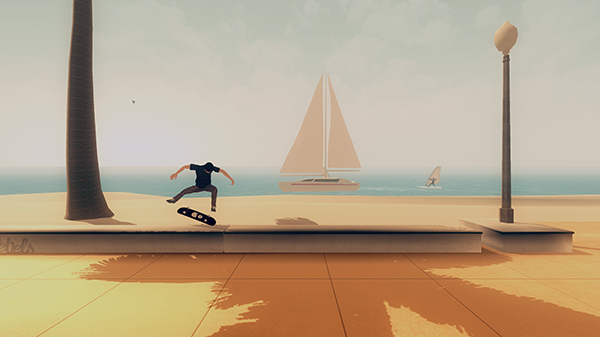 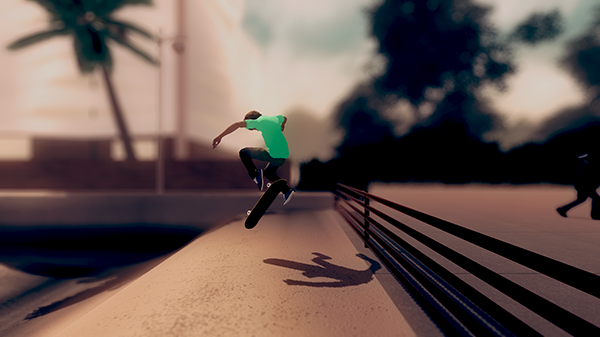 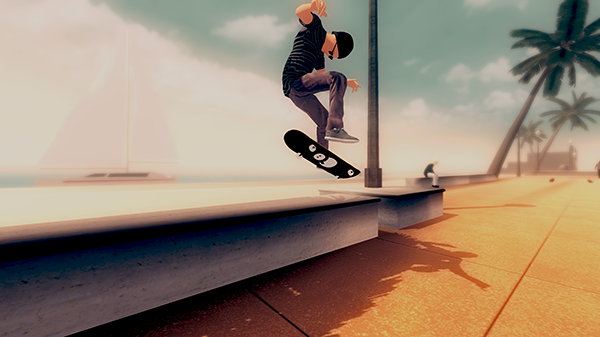 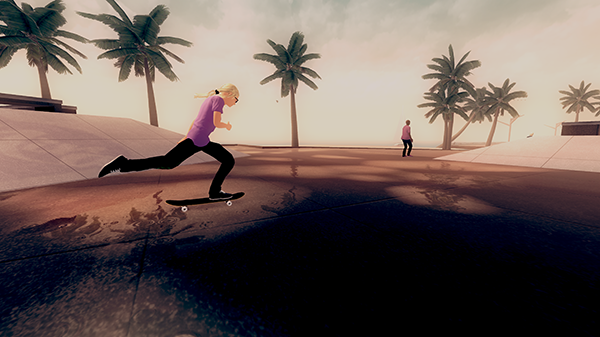 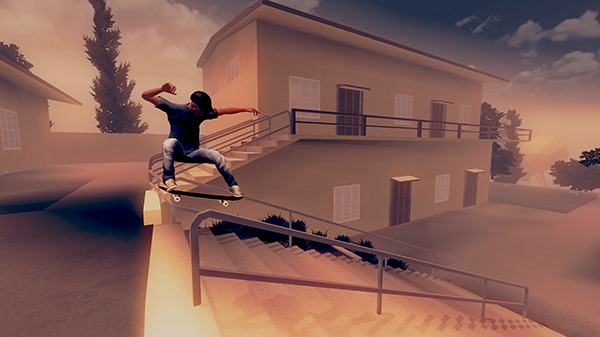 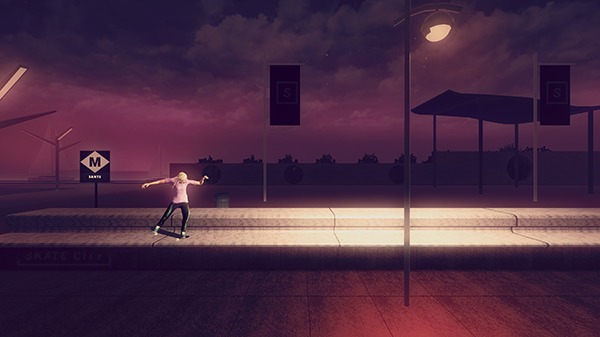 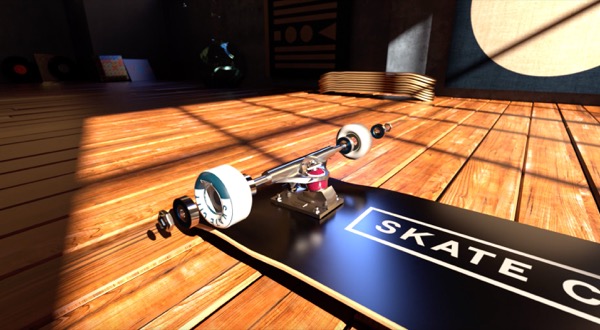 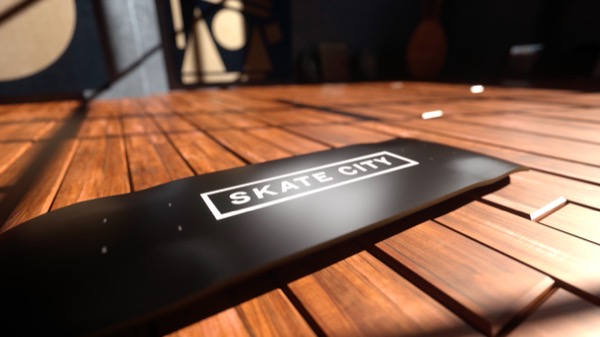 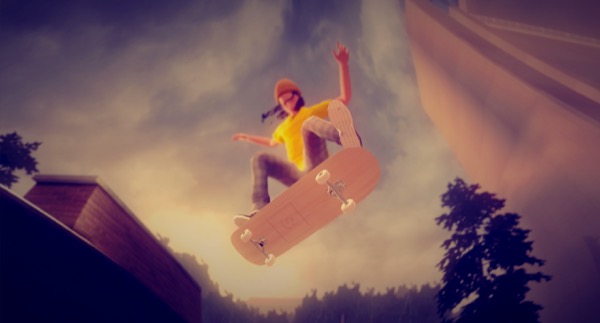 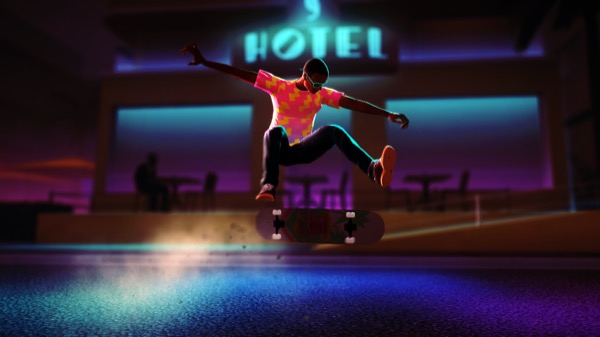 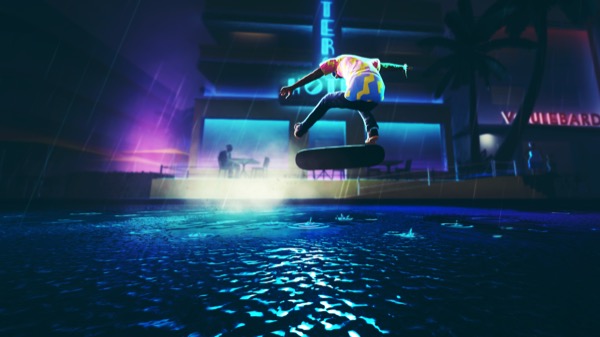 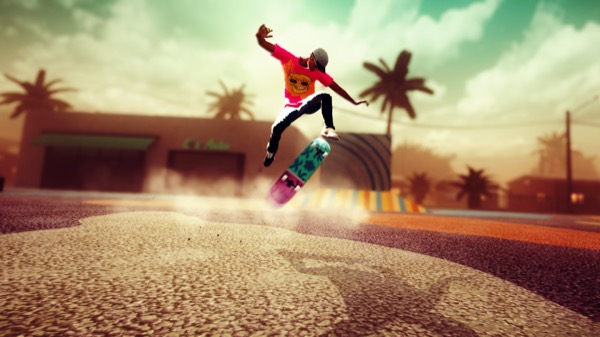 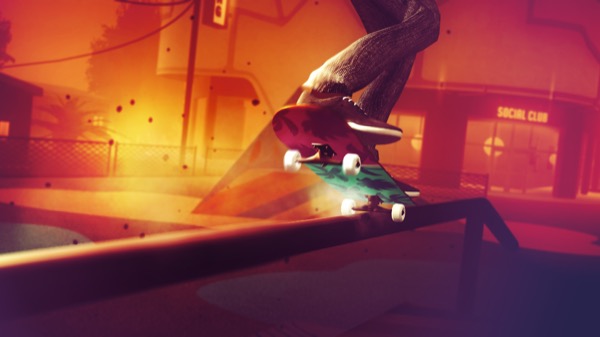 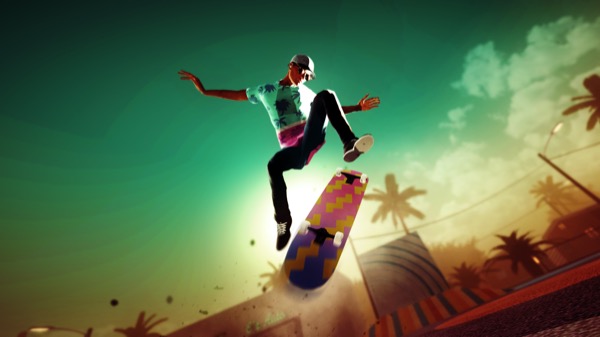 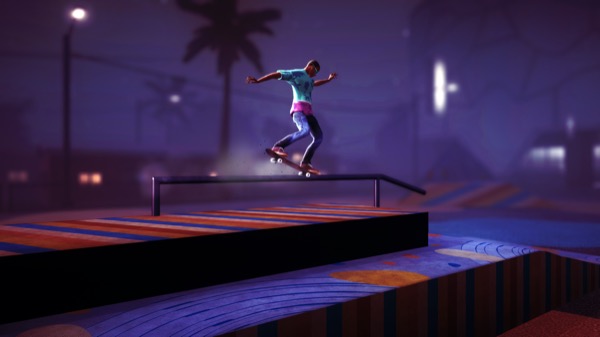 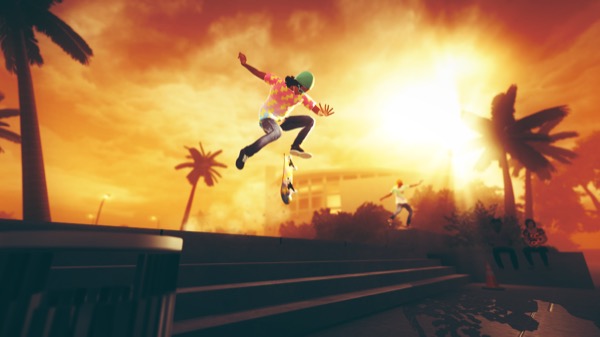 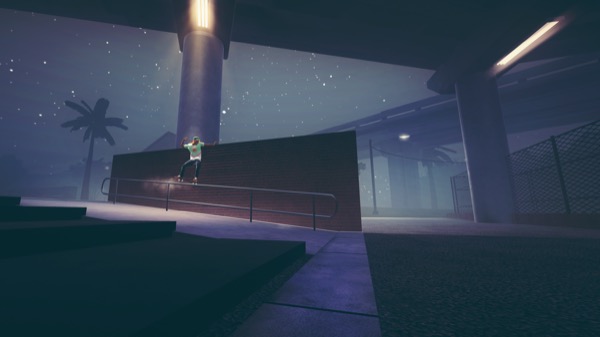 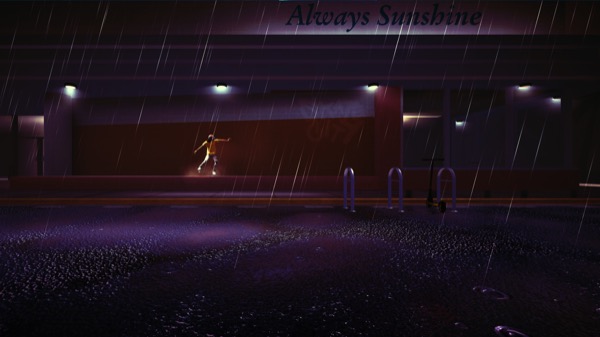 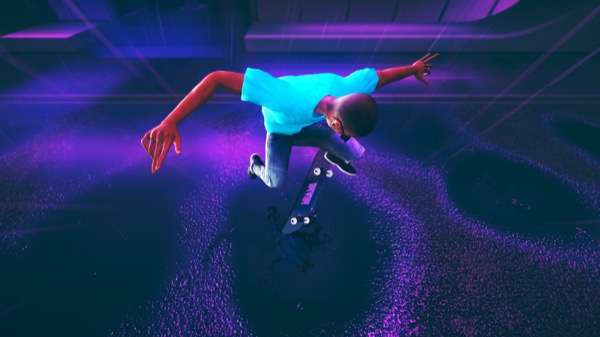 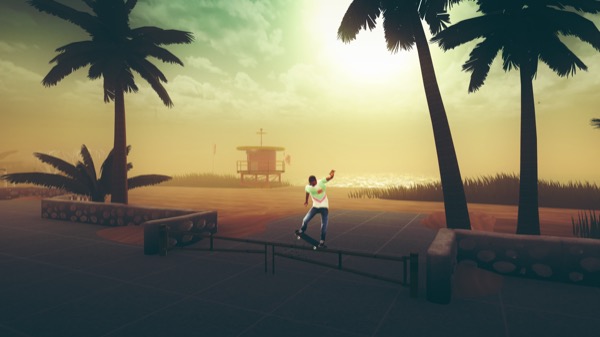 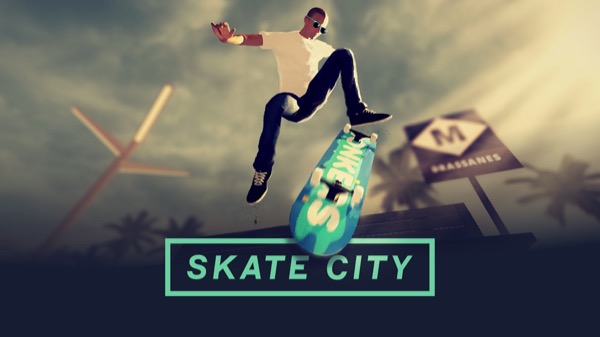 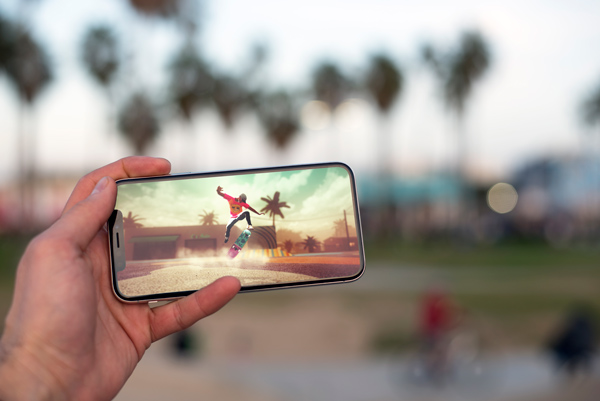 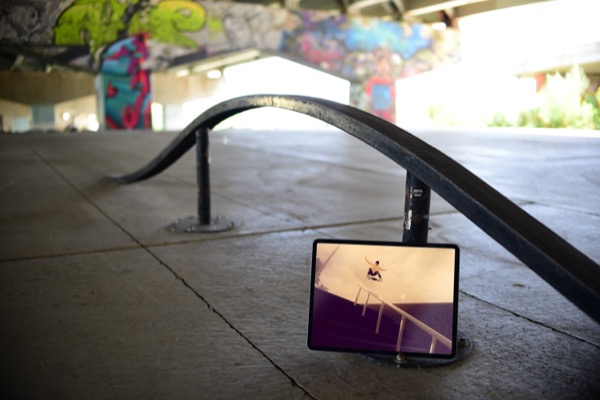 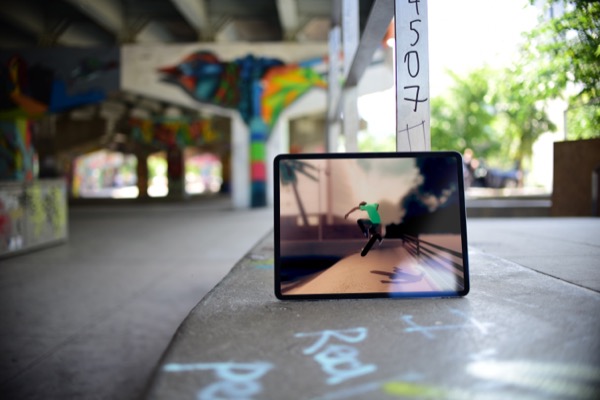 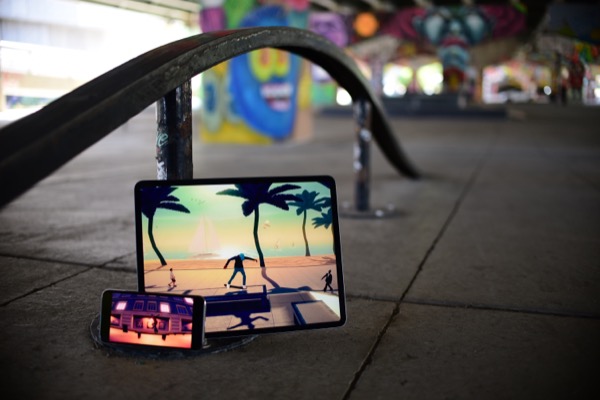 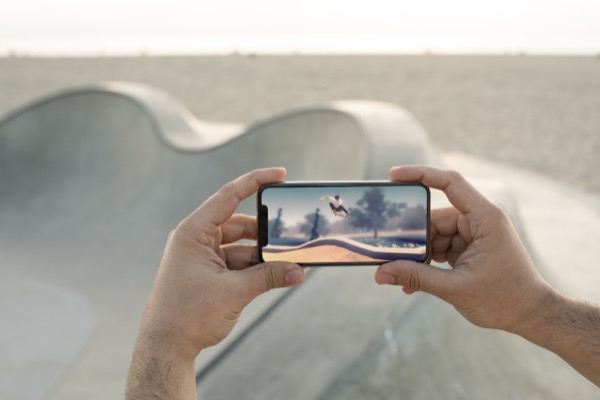 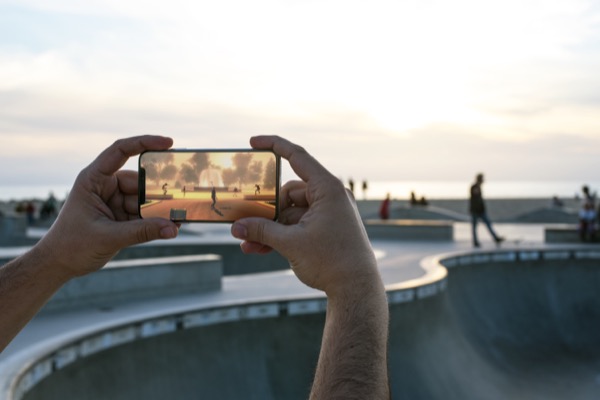